Saws are a super cool tool to have, but let’s face it – they have got some serious drawbacks. Have you ever needed to stop a job to let a saw’s motor cool down, or because the saw itself was getting too heavy for your arms to hold up? Leave all those problems behind with a new kind of saw – the air reciprocating saw.

At a Glance: Our Top Picks for Air Reciprocating Saws

How to Choose an Air Reciprocating Saw

Let’s take a look at some of the key features that contribute toward the best air reciprocating saws.

If you are considering investing in an air reciprocating saw, you are looking for a tool that will help you accomplish a wide range of jobs that a normal tool would not be able to. That means you want a saw that is going to be able to slice through anything, not stall out the first time it is asked to cut through something tough.

One of the greatest qualities of a good air reciprocating saw is that it can be manipulated and worked into really tight angles that other tools cannot reach. You want to make sure you get a saw that is up to those complicated cuts. 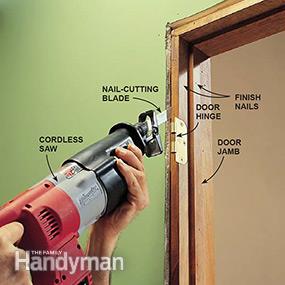 We will not lie to you – a nice air reciprocating saw can get pretty pricey pretty quickly. If you are going to be spending all of that money, you definitely want a saw that is going to last you a long time and years and years of making cuts.

In a hurry? Here are the best air reciprocating saws:

Keeping in mind all of the qualities we have listed above, let’s take a look at some of the coolest air reciprocating saws you can find: 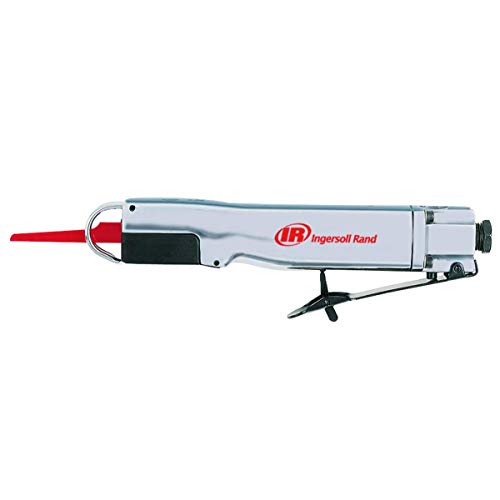 The Ingersoll Rand 429 Heavy Duty Air Reciprocating Saw is a fantastic air reciprocating saw that really sets the standard for these kinds of saws on the market today. It is able to cut a wide variety of material quickly and efficiently.

It makes fine, clean cuts that are incredibly precise, and it is also extremely easy to maneuver and get into really tight places and unusual angles that would stump any other kind of saw. It comes with six different blades: two coarse blades, two medium blades, and two fine blades, to cover a wide range of different cuts and uses.

Although it is a versatile saw that can be easily manipulated to cut at a variety of different angles, it is surprisingly safe: the saw’s design makes it so that it is really difficult to accidentally cut yourself. If you are looking for an air reciprocating saw that is able to chop through anything in a quick and efficient way, you will not be able to find one better than the Ingersoll Rand 429 Heavy Duty Air Reciprocating Saw.

The Ingersoll Rand 429 Heavy Duty Air Reciprocating Saw lives up to its name – it is certainly quite heavy duty! The only issue with this saw is that changing the blades can be inconvenient because it requires multiple tools to do so. 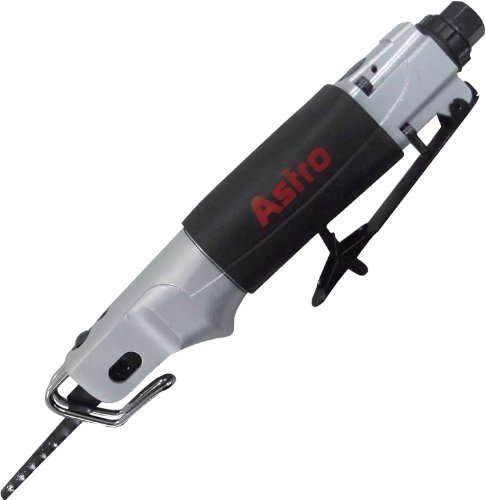 The Astro Pneumatic Tool 930 Air Body Saber Saw is a fantastic air reciprocating saw. It comes with five blades, each with twenty four teeth per inch. It is specifically designed for body shop repair and exhaust work, so if you are a budding Do It Yourself auto mechanic, this is the air reciprocating saw for you.

It comes with an adjustable blade guide, which helps blades last longer and not need to be replaced as frequently as some other saw models out there on the market today. It chomps through aluminum, plastic, fiberglass, sheet metal, and acrylic materials like they are absolutely nothing. Its versatility allows for all kinds of complicated cuts, including tight curves on surfaces that are also curved themselves. There really is not much you will not be able to accomplish with the Astro Pneumatic Tool 930 Air Body Saber Saw.

The Astro Pneumatic Tool 930 Air Body Saber Saw is an awesome tool that any auto mechanic, whether a professional or a Do It Yourself kind of person, should have on hand in their tool box. It does have some drawbacks: it is louder than a lot of other saws and it also vibrates more than some of the other saws on this list.

The Grizzly H8214 Air Body Saw is  a great saw for chopping through a wide range of materials, from sheet metal, to PVC pipe, to rods, to light plate – there is not much this saw will not be able to accomplish for you. It also comes with all of the tools you will need to get any job done – included in the purchase of the saw are two saw blades, lubricating oil, hex wrenches, and a quick connect coupling system for changing the blades out.

It also features a safety paddle switch to prevent the saw from being accidentally turned on. It is easily controlled and manipulated to fit into pretty much any space you could need to fit a saw into. If you want a saw that will be able to get any job done, you have got to go with the Grizzly H8214 Air Body Saw.

The Grizzly H8214 Air Body Saw is a great air reciprocating saw for getting into those super tight angles and spaces. It is on the louder side when compared to some of the other saws on this list, though, so keep in mind you may want to grab some ear plugs before you get to work with this bad boy.

The Chicago Pneumatic CP7900 Heavy Duty Reciprocating Air Saw is one of the most premiere air reciprocating saws you can find out there on the market today. It is made entirely of metal material, and the high quality of the metal speaks to the durability of the saw. You know this guy is going to last you a long time.

Additionally, the three blades that come along with the purchase of the saw are also made of similarly high quality material, so you know you will not have to worry about changing out the blades all the time. This saw is incredibly easy to operate and very intuitive to use.

It comes from a respected saw designer, Chicago Pneumatic, which also happens to offer the opportunity to buy replacement parts for their saws directly through them, which not a lot of other saw making companies do. All in all, you are making a great choice when you invest in a Chicago Pneumatic CP7900 Heavy Duty Reciprocating Air Saw.

The Chicago Pneumatic CP7900 Heavy Duty Reciprocating Air Saw is a fantastic air reciprocating saw that is easy to use and will help you get any job done, no matter how tough. It can be a complicated process to switch out the saw blades, but because the included blades are so durable, it is not something you will have to do often. 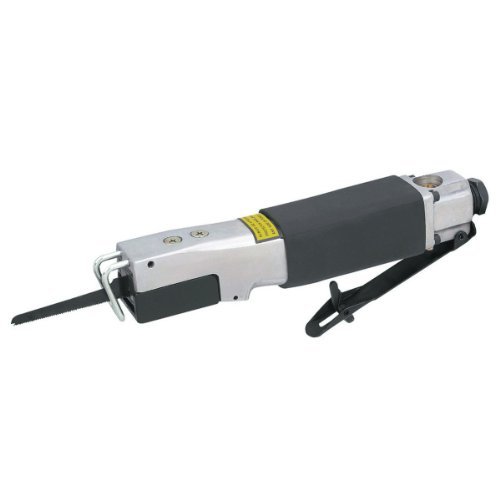 The High Speed Metal Saw by Harbor Freight Tools is one of the best saws on the market for quick and efficient cutting of pretty much any material you could think to throw at it, including bars, pipes, rods, aluminum, and up to sixteen gauge sheet metal.

It is comfortable to hold on to and extremely easy to control, making it a preferred saw for first time air reciprocating saw users. It is also incredibly light and easy to carry, meaning it is an ideal saw to take with you on the go and bring the saw to your project, instead of the project to your saw. It is made of high quality material and in all likelihood will last you an extremely long time. If you are looking for a bargain air reciprocating saw, you will not be able to find one better than the High Speed Metal Saw by Harbor Freight Tools!

The High Speed Metal Saw by Harbor Freight Tools is an awesome reciprocating air saw that will get the job done for you in a super speedy and efficient manner. It is quite loud and produces a large amount of vibration when using, so make sure you are prepared for that situation.

Air reciprocating saws are rapidly becoming a must have for anyone who knows anything about tools. If you are planning on doing any sort of Do It Yourself projects that involve heavy cutting, or you are just sick of lugging around a clunky old electrical saw, invest in an air reciprocating saw today.

What is an Air Reciprocating Saw?

An air reciprocating saw is a saw that is not powered directly by electricity or batteries, but rather by the movement of air through an air compressor. Because it does not contain any sort of motor, it is a great deal lighter than the majority of other kinds of saws, and therefore easier to manipulate.

What is an Air Reciprocating Saw Best Used For?

Air reciprocating saws are most often used for auto repair work since their lighter weight and generally smaller size makes it easier (and safer) to fit them into tight crevices such as within or underneath a car. However, they are versatile enough o be used for a wide range of projects, from simply cutting through the material to cutting out fine woodwork.

Air vs Electric Reciprocating Saw – Which is Better?

The simplest answer to this question is that both saws are great, for different kinds of work. However, there are definitely some types of jobs that you would certainly prefer to use an air reciprocating saw for. If you have a job that you foresee taking a long time, an air reciprocating saw will always win out, both because it is lighter to hold and will take less of a physical toll on you over the hours, but also because its lack of a motor means it will never have to be shut off to allow the motor to cool down and lose productivity in the meantime.

Below are some related articles you might find interesting: